Oscar Heyman & Brothers: The Genius Behind The Jewels 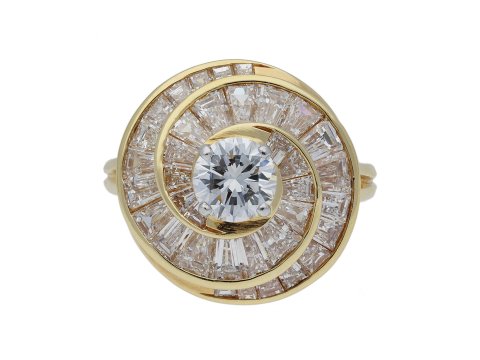 Oscar Heyman & Brothers was once the mastermind behind the dazzling jewels of star-studded names such as Cartier, Tiffany & Co., and Van Cleef & Arpels. Known as ‘the jewellers’ jeweller’, the firm stayed out of the lime light whilst manufacturing beautiful jewels, consequently going largely unrecognised. Here at Berganza, we want to pay homage to the exquisite talent and skill that is Oscar Heyman, whose mesmerising glamour and fluid sculptural designs are sure to make your head whirl and your heart yearn.

The firm of Oscar Heyman & Brothers was founded in 1912 in New York City, and since its inception it has been a manufacturer of handmade jewellery of the finest quality. Nathan and Oscar Heyman, at the mere age of thirteen and sixteen, left their native Latvia and became apprentices for their uncle at the famous Fabergé workshop. Soon after, they travelled to New York, which gave Oscar the opportunity to work for Pierre Cartier. With the skills learnt from the top jewellers, the brothers were soon joined by their other siblings, forming Oscar Heyman & Brothers.

As Oscar Heyman’s clientele grew larger, their style became more distinctive. During the 1930’s, their designs evolved to be in tune with the bold, modern cocktail style that was showcased at the 1939 New York World’s Fair. The fair was centred around celebrating the futuristic world of art, harmoniously colliding with innovation in technology and craftsmanship. Oscar Heyman was responsible for the creation of many striking jewels exhibited at the World’s Fair by major American jewellers. They brought a distinctive juxtaposed look that was simultaneously structured and fluid, bold yet elegant. This American retro style is what won them the commission to create jewels for renowned jewellers Tiffany & Co.

From this point onwards, Oscar Heyman thrived, embracing the ‘cocktail style’ consistent of vibrant, exuberant designs, reflective of the freedom and hope of post-war society. Their sensual, curvilinear forms were worn by stars such as Elizabeth Taylor, who famously boasted the Taylor-Burton sixty-nine carat diamond necklace in 1969, created by Oscar Heyman under commission from Cartier.

Oscar Heyman is one of only a handful of family run American firms to have worked continuously for over 100 years. From humble beginnings to being worshipped within the industry and beyond, the firm’s reputation for craftsmanship is unsurpassed, and their vintage jewels are highly sought after. We are extremely fortunate to have a wonderful array of Oscar Heyman pieces in our current collection, giving you the opportunity to own a fantastic piece of jewellery history. Have the privilege of trying these pieces on in our showroom today, where you’ll soon discover that to wear Oscar Heyman is to carry the ‘je ne sais quoi’ of old Hollywood glamour, with a dose of futuristic modern flair. 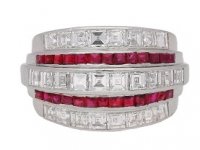 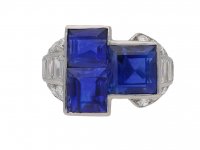 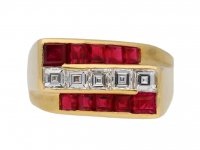 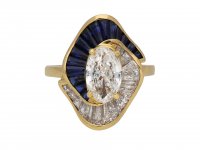 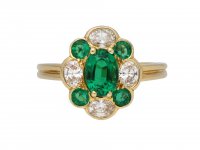 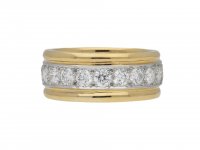 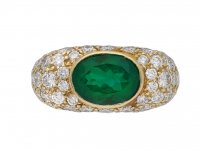 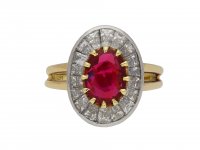 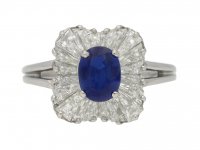 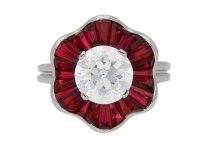 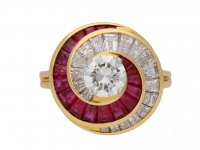