Cartier: A Saga of Three Cities 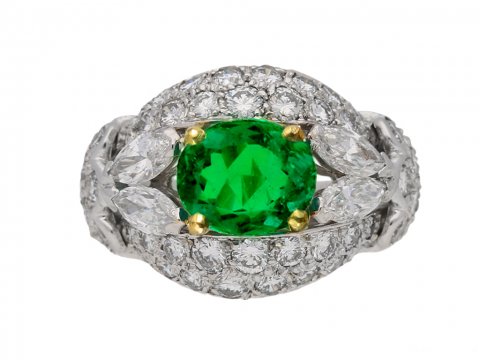 Known all around the world today for their incredible craftsmanship and aesthetic, Cartier was founded in Paris in 1847 by Louis-Francois Cartier. However, it wasn’t until his three grandsons Louis, Pierre and Jacques Cartier were at the helm of the business that it began its expansion. By 1909, with bases in Paris, London and New York, the House of Cartier had become truly global.

Paris was the base for eldest brother Louis, and he moved the shop to its current location on the Rue de la Paix in 1898. Louis was the driving force behind many of the company’s most well-known designs and innovations. From establishing the use of platinum and the introduction of the garland style to the incorporation of ancient artefacts and motifs, Louis Cartier created designs that appealed to the elite all over the world. The discovery of Tutankhamun’s tomb in 1922 was one such aesthetic inspiration.

Jacques was charged with establishing the Cartier brand in London, and quickly became a firm favourite with the noble and elite. King Edward VII was famously quoted as calling Cartier the ‘jewellers of kings and kings of jewellers,’ and they were the official jewellers for his coronation, a high accolade indeed! Royal clients since have included The Queen Mother and Queen Elizabeth II, who famously lent her Cartier tiara to Catherine Middleton on the occasion of her wedding to Prince William in 2011.

In New York, a whole new kind of royalty were becoming avid Cartier collectors. Hollywood legends such as Clark Gable, Elizabeth Taylor and Grace Kelly all flocked to buy Cartier jewellery. Situated on the prestigious 5th Avenue, Pierre bought the mansion for Cartier in 1917 from railroad magnate Morton Plant in exchange for a double strand pearl necklace worth a staggering $1,000,000.

Over the years, Cartier have created timeless pieces and designs that are now known the whole world over. From their famous Panther, first created for the Duchess of Windsor, to their colourful Tutti Frutti collection, which showcases some of the finest examples of precious gems, Cartier have long secured their place as one of the world’s premier jewellery houses. From their three flagship stores, known as the Temples, they now operate in 125 countries.

If you would like to purchase your own exciting Cartier design, we have pieces from various eras in our collection, beautifully showcasing Cartier across the years. You can view our collection both online or in our Hatton Garden store.

Please be aware that we close for our Easter break at 5pm on Thursday 18th April and reopen at 10am on Saturday 27th April. 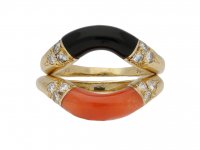 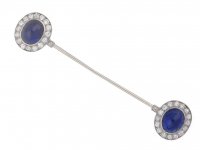 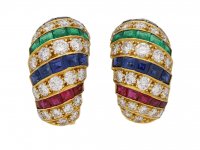 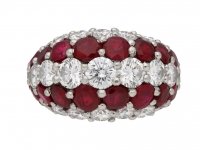 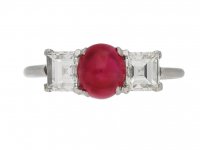