The History of Valentine’s Day. 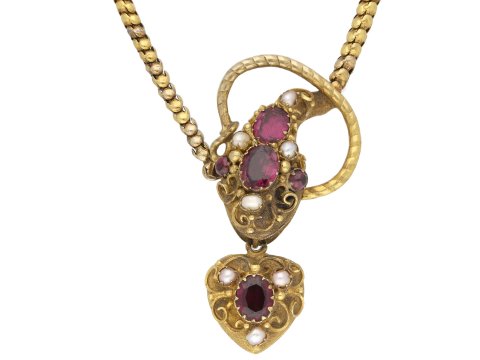 Love can be symbolised in many different ways, through hearts, flowers, two clasped hands or St Valentine himself, but how have these images become so associated with romantic love and the 14th February?

Many myths and legends surround St Valentine. There seem to be many saints by this name with their lives being intertwined and their deeds attributed to each other, however, there is one fable which seems to have stuck. One St Valentine, was a third-century Roman priest during the reign of Claudius II. The emperor forbade young men and women to marry, thinking that unattached men would make better soldiers as women were an unwanted distraction! Valentine disregarded the law thinking it unjust, defied the emperor and secretly betrothed young couples. His actions were discovered and he was sent to prison, while there it is said that he fell in love with the blind daughter of the jail keeper, Julia. After restoring her sight, Valentine was put to death on the 14th of February. His final act was to send her a note signed ‘from your Valentine’.

This practice of sending love letters invoking Valentine to loved ones on the 14th of February has then long been a tradition. In 1383 Geoffrey Chaucer wrote a poem about Valentine to honour the first anniversary of the engagement of Anne of Bohemia to King Richard II of England. In 1415 the Duke of Orleans wrote a poem to his wife while he was imprisoned in the Tower of London. Since the middle ages onwards people have been associating St Valentines with romantic love, poetry, and the 14th of February.

Despite many inconsistencies, St Valentine is a heroic, just and righteous figure. His legacy has created the most romantic day of the year. Celebrate it, and your special someone, with a piece of ancient, antique or vintage jewellery from Berganza.

The heart is the archetypal metaphor of love and it also made its first appearance around the 13th century in the manuscript Roman de la Poire or Romance of the Pear by Thibaut. This was the earliest visual image of the heart as a symbol for love and still endures today as the definitive motif of affection and romance. The marriage ceremony and the bond created between two people after pledging to spend their life together has often been symbolized by the fede design featuring clasped hands, this is first seen in the ancient world and saw a renewed interest in the medieval period.

Although the Berganza showroom is currently closed, our website is still active and we remain open for virtual consultations. Our jewellery specialists will be happy to explain the unique history and design behind each piece over a zoom appointment. If you find a special piece, we would be delighted to have it delivered to you. All shipping is complimentary, gift-wrapped and fully insured and we can include a personalised note. Please note to receive your valentines day gift by Sunday 14th February, order your piece before 2 pm on Friday 12th February. 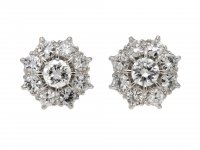 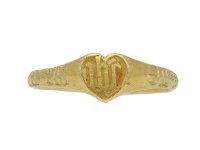 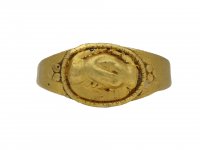 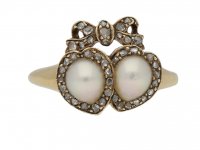