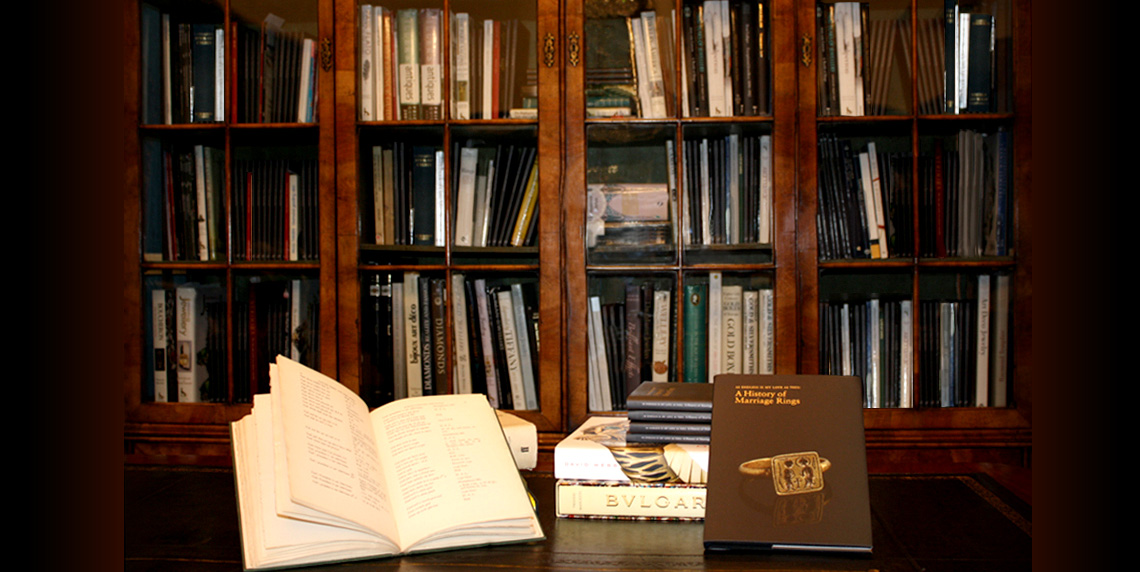 From the gods of Ancient Egypt to the high society in ancient Greece and Rome, pearls have been held in very high regard and were worn as a status symbol. In The Dark Ages they were kept for protection during battle, and have been revered by many different religions. Pearls were seen as the ultimate display of wealth, coming from the deep seas of the mysterious orient, and continued to be worn by high society. In 1612, the Duke of Saxony passed a law meaning only Royalty were permitted to wear pearls. Instantly, the desire for these prohibited gems increased and had the intended effect of distinguishing royalty. The difficulty in gathering pearls from their source is one of the main reasons natural pearls were so exclusive.

Natural pearls are an organic gem formed inside live mollusc shells and come in all shapes and sizes. They are formed as the result of a natural irritant within the mollusc's mantle and as a defence, layers of iridescent nacre form over the top of it, creating a pearl. The major historic source for gathering natural pearls is the Persian Gulf. The majority of pearls found are not good enough quality to be used in jewellery, meaning a natural, spherical, sizeable, smooth, lustrous, white pearl with no blemishes is exceptionally rare. All pearls occurred naturally up until the twentieth century.

In 1893, the Japanese entrepreneur Mikimoto Kokichi created the first cultured pearl. Cultured pearls are created by a person manually inserting an irritant into the mollusc's mantle. The mollusc will naturally protect itself against the irritant and form layers of nacre to create a pearl. Any shape irritant can be inserted and quite large size spherical cultured pearls can be created.

There is a vast difference between natural pearls and cultured pearls. Natural pearls occur naturally, and are very rarely found today. This makes antique strands of natural pearls especially important. Very few natural pearls were good enough to be used in fine jewellery, so matching them in quality within a necklace is incredibly hard to achieve. Cultured pearls can be farmed on a large scale and were invented to appeal to more of a mass market. The miracle of a beautiful pearl forming is somewhat less fascinating when they are cultured, and their inherent value changes accordingly. Their appeal lies in their iridescent sheen and lustre, their silky whiteness, and their rarity. Only one in a thousand natural pearls is spherical, white, lustrous and unblemished.

Conch pearls come from the Queen conch mollusk, which lives primarily in the Caribbean Sea. Conch pearls are typically thought of as pink, though they can also occur in orange, yellow, brown, white, and purple hues. They are one of the rarest types of pearls, with about one out of every ten thousand conchs containing a pearl, approximately twenty percent of which are gem quality.