Floriography: The Secret Language of Flowers

Popular in the Victorian times 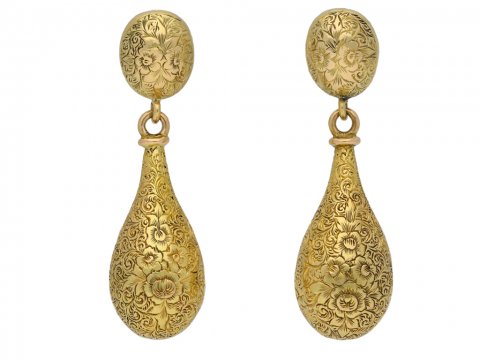 It was often common to relay meanings passed down from various fables, legends or myths. When no explanation could be found, meanings were often fabricated to suit the occasion. Several different flowers therefore could have the same meaning and the same flower could even have opposite meanings based on how it was presented to the recipient or combined with other species of flowers.

It was a poet-adventurer, aristocrat, and feminist, Lady Mary Wortley Montagu who first incited high society with her fascination for this secret language. She was married to the British ambassador to Turkey and became enraptured by Selam – a secret language where flowers were used to pass messages between harem courtesans and their lovers. It was exotic, elegant, and full of the promise of the forbidden. All the words of love and hate that polite society could not allow.

Tussie-mussies, also called nose bouquets were traditionally composed of strong-smelling herbs bound tightly together in an intricate circular design with a single, significant flower in the centre. They became a very popular floral gift during Victorian times. The custom of sending subtle communications with flowers began to influence what flowers were chosen based on the intended message.

Certain flowers and plants had certain meanings: Red roses were said to be one of the purest expressions of true love, whereas yellow roses on the other hand (and many yellow flowers in general), carried a meaning of true friendship. Pink flowers often held gentler sentiment than red flowers, often expressing a blushing romance, while white blooms often signified innocence, purity and spirituality. Narcissus was the symbol for unrequited love, purple violet meant daydreaming, a clover leaf with three petals stood for faith, hope and love, the Aspen Tree meant sorrow and the acorn symbolised life and immortality.

Jewellery was often decorated with these floral symbols, wedding bands were engraved with ivy leaves or ferns, which symbolised fidelity and the secret bond of love. Memorial jewellery often showed forget-me-nots which meant true love and memories. Here at Berganza we have a diverse collection of antique, vintage and ancient jewellery. If you would like to purchase your own piece of jewellery with a secret message please visit us in store or online. 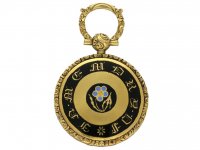 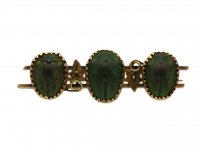 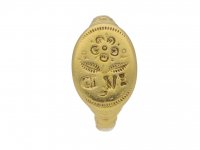 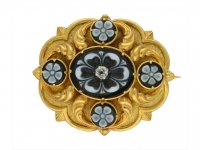 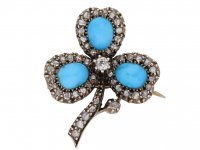 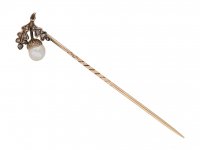 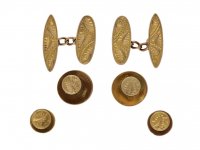