Advanced Search
Back to feature 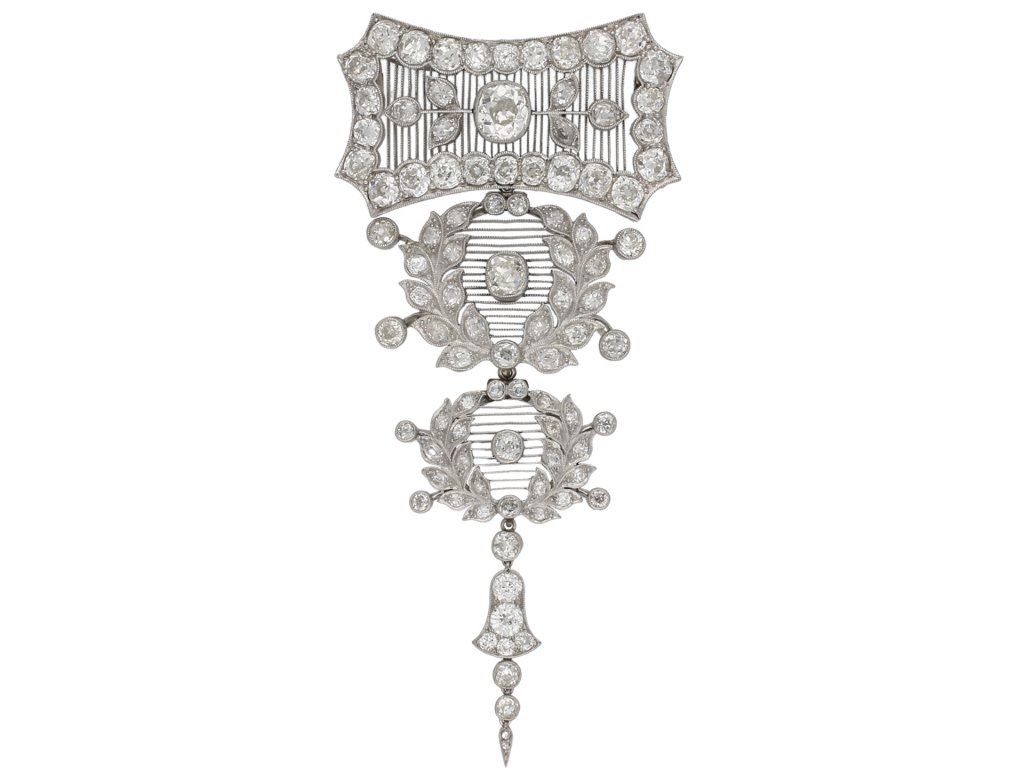 Other Currencies
Ref: 25404
Free Delivery Worldwide.
Local taxes and duties may apply.
There are currently 10 other people interested in this item. Why is this important?

Complete the form below and we'll get back to you.

If you leave your details, we can arrange a viewing with you to tell you more about this item.

Message us on WhatsApp